HISTORY REWRITTEN BECAUSE OF A SINGLE STRAND OF HAIR 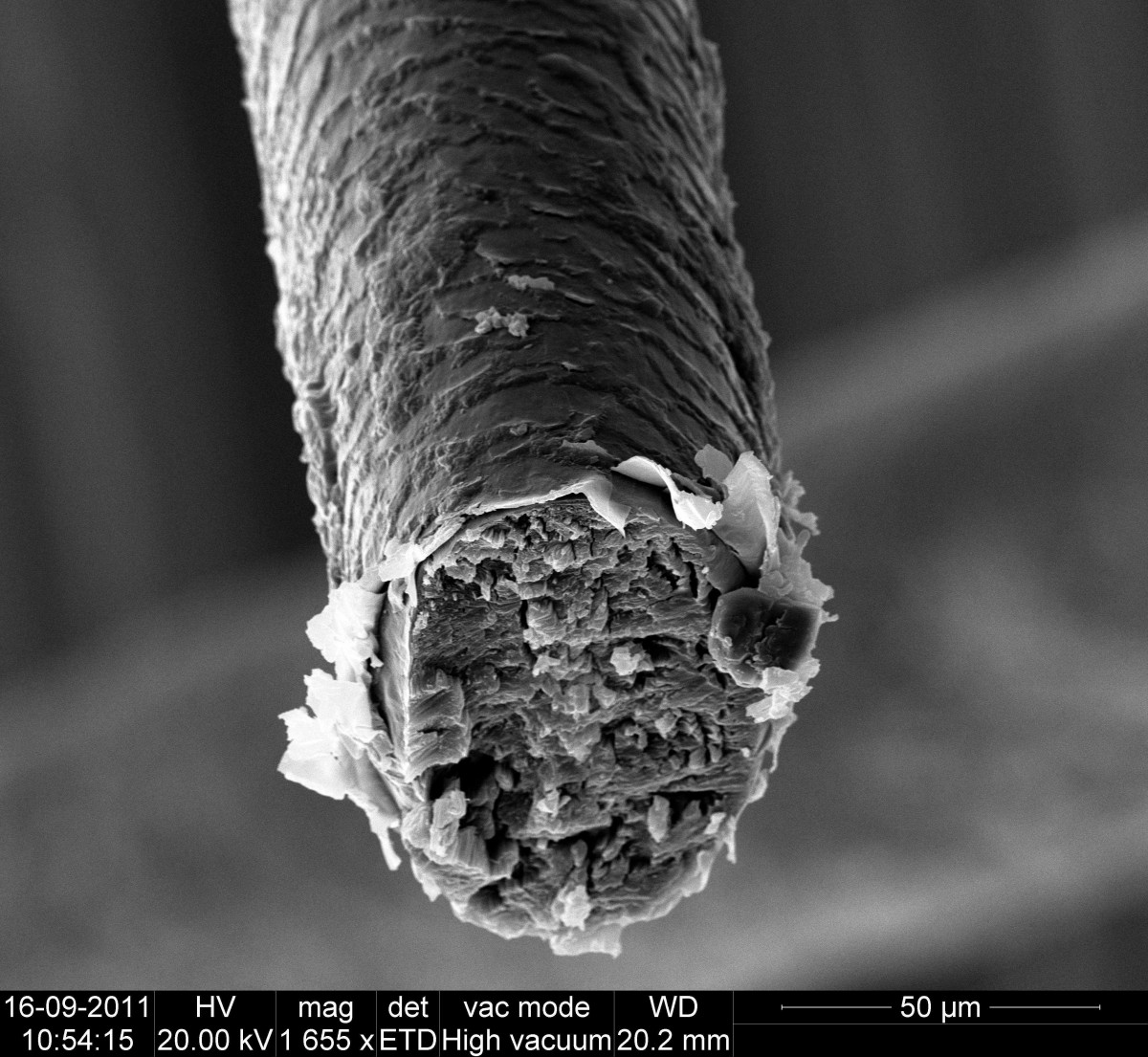 En route from Sydney to Perth, Australia, in the early 1920s, British ethnologist Alfred Cort Haddon acquired a tuft of human hair from a young Aboriginal man. He added it to his sizeable collection of hair from people living around the world….where it sat for 90 years.

Flash forward and international team of scientists, including research from Australia’s Murdoch University sequenced that young man’s entire DNA code (or genome) from a single strand of hair. What they discovered called for a rewrite of the history books…

One of the most widely accepted theories was that all modern humans derive from a single out-of-Africa migration wave into Europe, Asia, and Australia. However this new evidence shows that Aboriginal Australians were the first explorers of the ancient world…decided to go “for a walk” 64,000 to 75,000 years ago from Africa, spreading rapidly and crossing into Asia, across the ocean and into Australia 50,000 years ago. Making Australia’s Aborigine’s of today the longest inhabitants of the lands on which they live on today…as well as the first explorers.

All discovered from a single strand of hair. Hair science is awesome!

110 STRANDS OF SHE!📸 Salon On State By Briana Now that's a makeover! ... See MoreSee Less