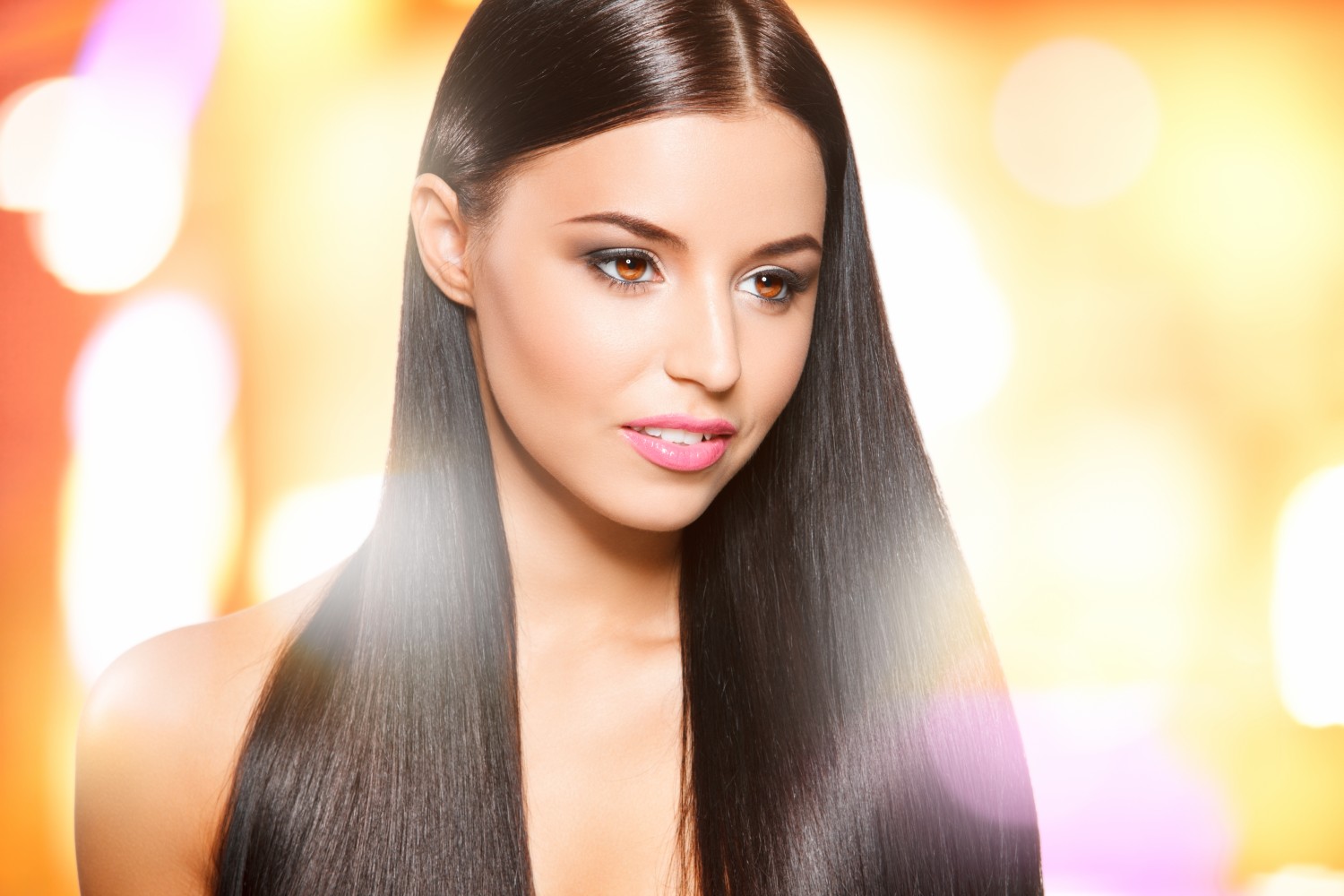 At a Harlem barbershop, a beautician named Heavenly Cross slides a razor blade through a bundle of disembodied black hair.

Sometimes her clients want to be Beyonce; other times, Rihanna. And sometimes they want the hair from “that Mary J. Blige video.”

Across the globe, an Indian woman makes her way along the banks of the Sri Swami Pushkarini River in the Chittoor district of Andhra Pradesh to the gilded temple of Tirupati. Once inside, a barber wets the woman’s hair before weaving it into a braid. He places a band on either side of the braid, then slides a razor across her scalp.

Within hours, the hair that was an offering to the gods will be shipped to the port city of Chennai, where it will be auctioned to a Chinese export company. Once in China, the hair will be sorted, washed and packaged before it is loaded into shipping containers bound for the shelves of discount beauty shops in the United States.The hair — under names such as “Bohemian Curl,” “ Hollywood Wave” and “Sea Breeze” — helps Cross turn her clients into who they want to be.

So goes the global supply chain for human hair, a market that is growing at a rate of 40 percent annually.

Two key influences are fueling the boom: celebrity culture and a wave of new technology for extension application.

Although American women once hid that they outsourced their fuller hairstyles, a new generation of female starlets — including Jessica Simpson, Britney Spears and Fergie — openly admits to wearing other women’s hair.

Now the long-held celebrity secret of human hair extensions — in which tresses of imported locks are sewn, beaded or glued onto the follicles of hair beside the scalp — is out in the open.

“People talk about having extensions now,” said Genevieve Houle, manager of Barbie’s Hair World in Queens, N.Y. “It used to be a personal thing, like asking someone what bra size they wear. Now people say to each other, ‘Where do you get your hair?’ It’s not taboo anymore.”

Extensions are used to increase hair fullness and length. The added hair looks healthy for about four months before it dries out from lack of nutrients, which are replenished when hair is growing.

The extensions look and feel just like natural hair and stay in place from four to six months before the hair dries out and has to be discarded.

But now low-end salons are offering human extensions using the old weave technique with packages of human hair sourced from Asia that are much cheaper. Discount beauty-supply stores market full heads of “100 percent Indian hair” for $60.