A HUGE Breakthrough in Grey Hair 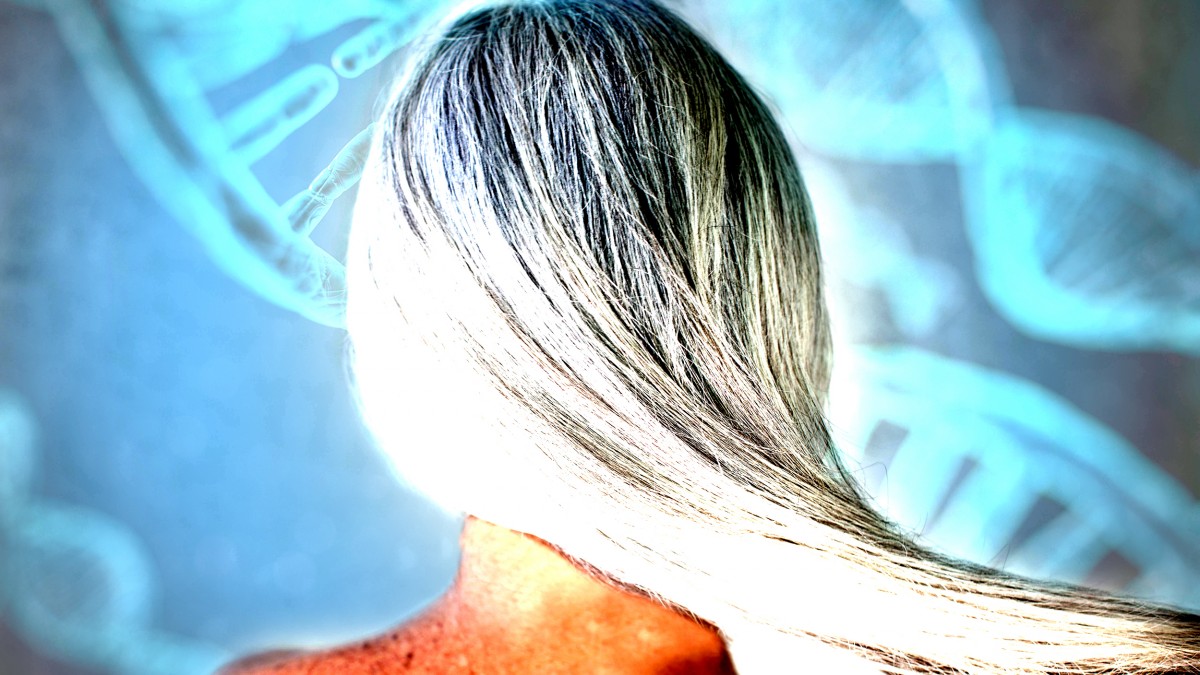 In a few decades can gene therapy find the “off switch”?

Genetics have always been to blame for gray hair (thanks mom and/or dad!), but scientists have now found the specific gene that leaves many looking more salt than pepper as they get older. According to CBS News, a study released earlier this month by Nature Communications found that the IRF4 gene, which was previously known to be responsible for light hair in people of European origin, is also linked to gray hair.