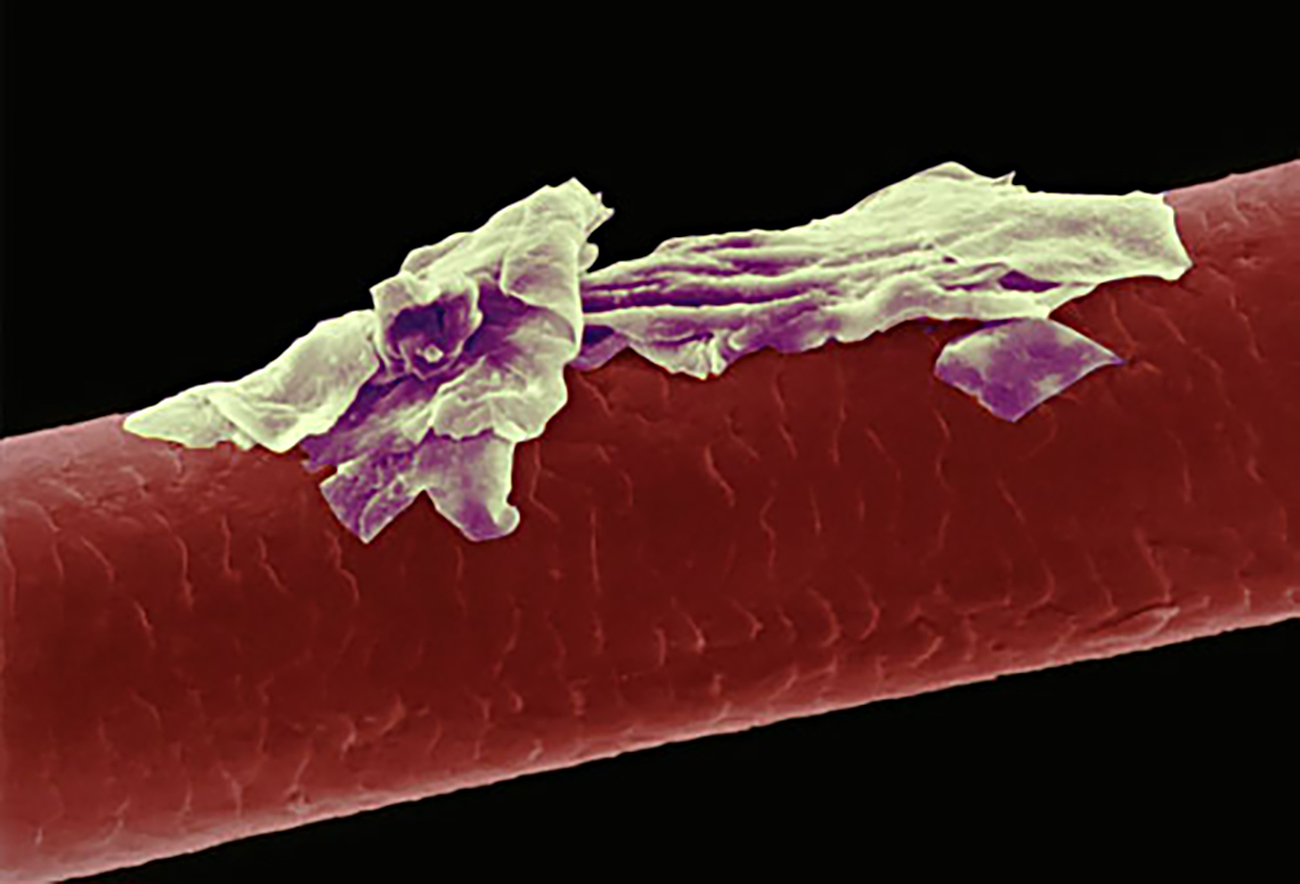 MYTH! Dandruff and dry scalp are two very different hair conditions. Dry scalp is characterized by small, white flakes of the scalp, which is basically caused by dehydration on the scalp, which in turn makes the scalp shed. It can be caused by lack of hydration, seasonal changes, or shampoos and conditioners stripping the hair of its natural oil.

Dandruff, unlike dry scalp, is actually thought to be caused by a fungus called malassezia, which can sometimes grow out of control and begin feeding on the oil on your scalp. This can cause an increased number of dead cells which, when combined with dirt and oil from your scalp, form flaky white scales. Dry scalp has nothing to do with it and requires prescribed medication to eliminate.

HAIR TREND: WATERFALL LAYERSThe newest trend of summer requires hair extensions to happen: waterfall layers. Celebrity stylist Graham Nation dubbed the trend waterfall layers. It is when you have long hair or extensions and put in a bunch of layers starting at the highest point on the head all the way down to the ends. It will look like you don't know where the layers start because they are all blended and look effortless.....#hair #fashion #beauty #hairdressing #shehair #shehairextensions #salonbusiness #salonbiz #hairextensionbusiness #hairtrend #hairart #hairgoals #modernsalon #americansalon ... See MoreSee Less