Anne Veck is the new winner of Style Masters UK & Ireland from Revlon Professional, and will now enter the next selection round to determine who will compete at the global final in Paris. The founder of Anne Veck salons in Oxfordshire finished in first place while Emmanual Estaban, also from Anne Veck salons, and Leighanne Regan from Indy Hairdressing, were revealed as the UK & Ireland runners-up.

“This is such a creative contest, I love the challenge of creating three amazing looks with just one model and no hair pieces,” said Anne. The Style Masters judging panel included industry journalists, award-winning photographers and creative hairdressers, who judged on the criteria of technique, style, creativity and final look.
The Style Masters competition was created as a platform to give hairdressers the chance to express themselves as artists and showcase their most creative work, creating a collection of three looks with one model.

The country winners will now go into another selection process to choose the best work from nine national entries, and these will be presented during the contest’s grand final show in Paris in front of more than 3,500 people. The global winner receives not only the coveted Style Masters Gold trophy, but also a €10,000 cash prize. 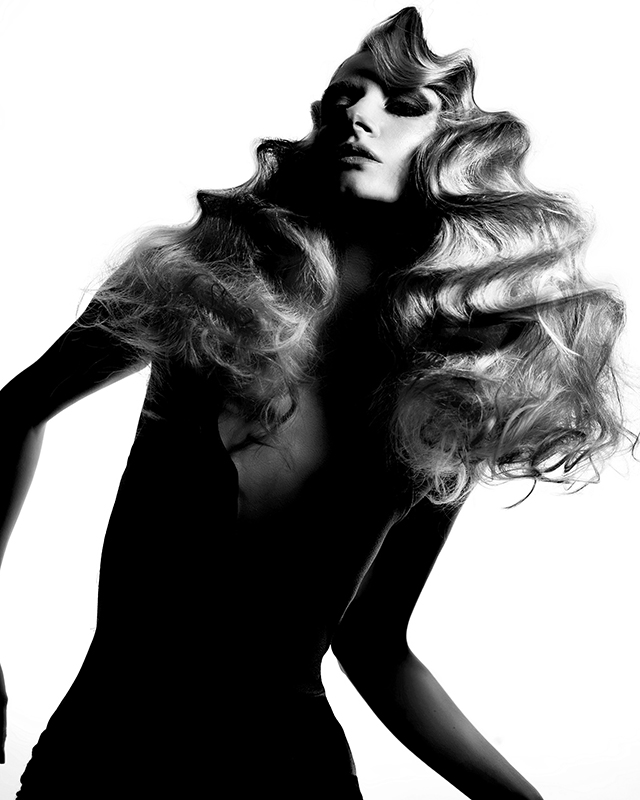 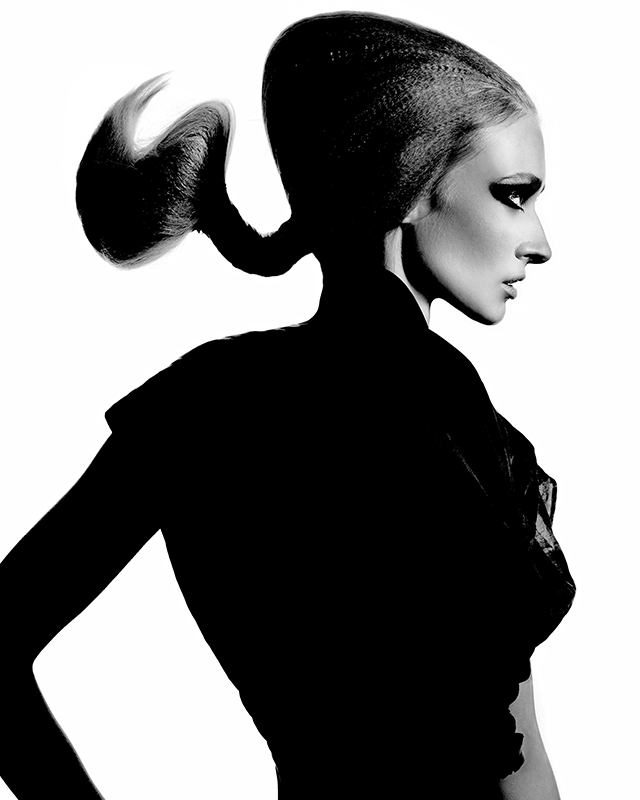 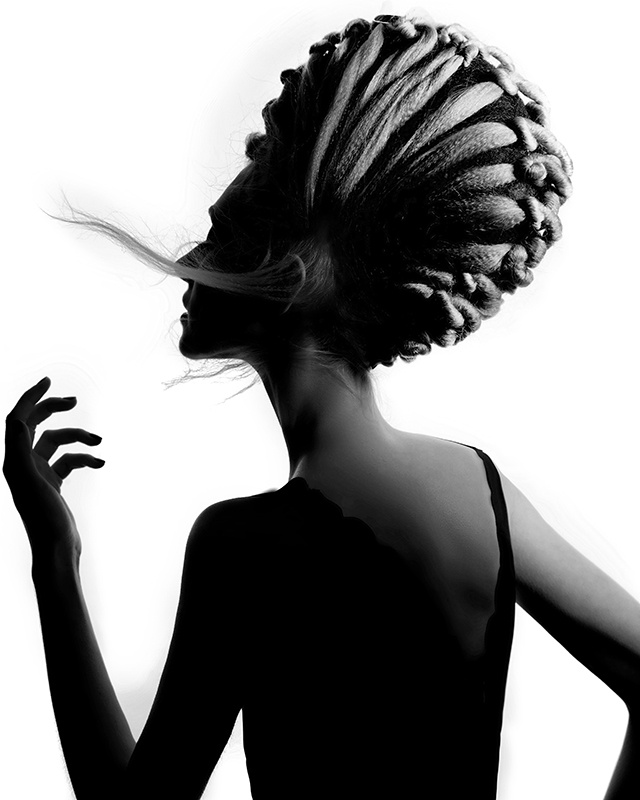